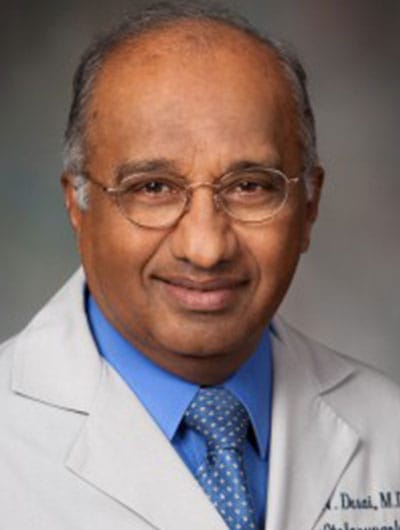 Dr. Narendra M. Desai, MD is a physician and surgeon treating all diseases of the ear, nose and throat, and is the founding member of Lake County ENT. Dr. Desai graduated from the South Gujarat Medical College in 1972. He completed his residency at the University of Illinois at Chicago in 1980. Dr. Desai treats all major disease of the ears, nose, and throat in both adults and children. 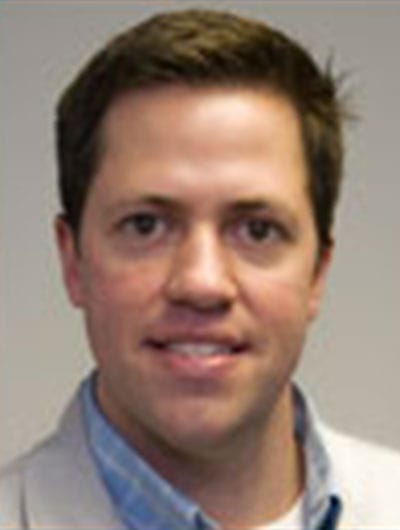 Dr. Benjamin C. Johnson, MD is a physician and surgeon treating all diseases of the ear, nose and throat. Dr. Johnson has special interest in sinus surgery and surgery of the salivary and thyroid glands. Dr. Johnson graduated from Mundelein High School in 1993. He also graduated from the Chicago Medical School in 2002. He completed his residency at the University of Illinois at Chicago. He has been with the practice since 2007. 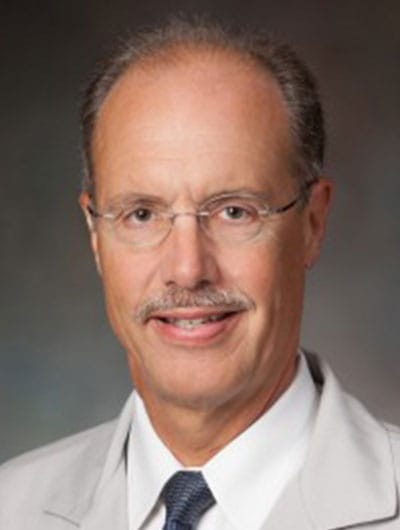 Dr. Erik G. Nelson, M.D. is an ear, nose, and throat physician. Dr. Nelson graduated from Medical College of Pennsylvania in 1983. He then completed his residency at the University of Chicago in 1988. Dr. Nelson treats all major diseases of the ear nose and throat in both adults and children and has special interest in diseases of the ear and continues to actively do research at the University of Chicago in pathology of the temporal bone. He has been with Lake County ENT for more than 30 years. 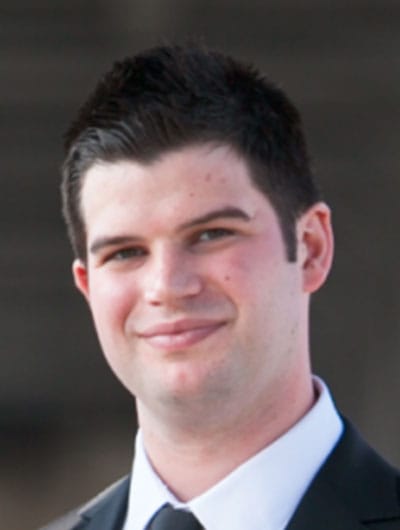 Dr. Gregory J. Kruper, MD is a physician and surgeon treating all diseases of the ear, nose and throat. Dr. Kruper has special interest in reconstructive surgery of facial defects, nose and sinus disease, ear surgery, and surgery of the salivary and thyroid glands. Dr. Kruper sees patients of all ages from the pediatric population to senior citizens.

Dr. Kruper is a native of York, Pennsylvania and received his undergraduate education from St. Lawrence University in Canton, NY where he studied biochemistry and molecular biology as well as a minor in Asian studies. He attended Case Western Reserve University Medical School in Cleveland, OH where he performed research on the effects of sleep apnea on the heart, lungs, and brain. He then completed his internship and residency in Otolaryngology/Head and Neck Surgery at Wayne State University in Detroit, MI. There he did research on the reconstruction of face and neck wounds, pediatric sinus disease, and tinnitus. He has published multiple peer reviewed articles in those fields and has been with the practice since 2014. 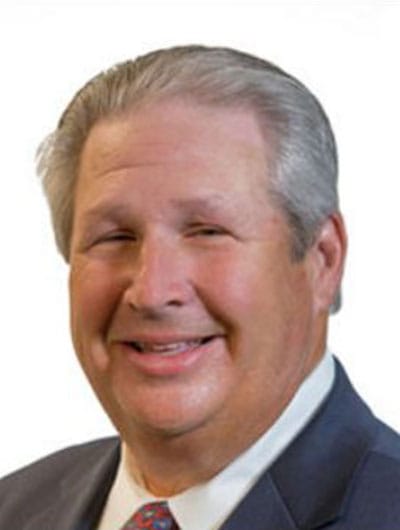 Leslie J Block M.D. is a highly experienced Otolaryngologist who has been practicing in Lake Forest for over 35 years and founded Lake Forest Ear Nose and Throat. His expertise extends to patients of all ages.

Dr. Block graduated from Chicago Medical School in 1972 and completed his residency in Otolaryngology at Rush University in 1977. He has held faculty positions at both Rush and Northwestern Universities. He has been recognized for his outstanding work over the years by being named one of Chicago’s Top Doctors by Chicago Magazine and Top Doctor- Chicago Metro Area by Castle and Connolly yearly since 2001.

While Dr. Block is no longer performing surgery, he is available for the diagnosis and medical treatment of diseases of the ear, nose and throat as well as second medical and surgical opinions. 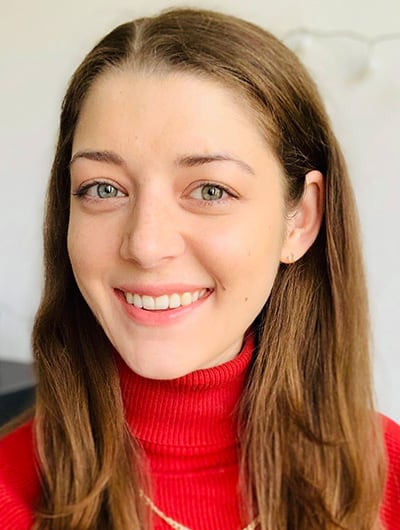 Sydney Tardrew, PA-C is a physician assistant treating all diseases of the ear, nose, and throat, including but not limited to ear cleaning, nasal endoscopy, laryngoscopy, and cautery of nosebleeds. She is a proud patient advocate and recipient of over 20 Service Awards for providing exceptional care during her time at NorthShore University Health System. She has been with the practice since 2021.

Sydney was born in Barrington, IL and spent most of her childhood in Madison, WI. She earned her undergraduate degree from Grinnell College in Grinnell, IA, with honors in Biochemistry and French. She then earned her Masters in Physician Assistant Studies from Rosalind Franklin University in North Chicago, IL. 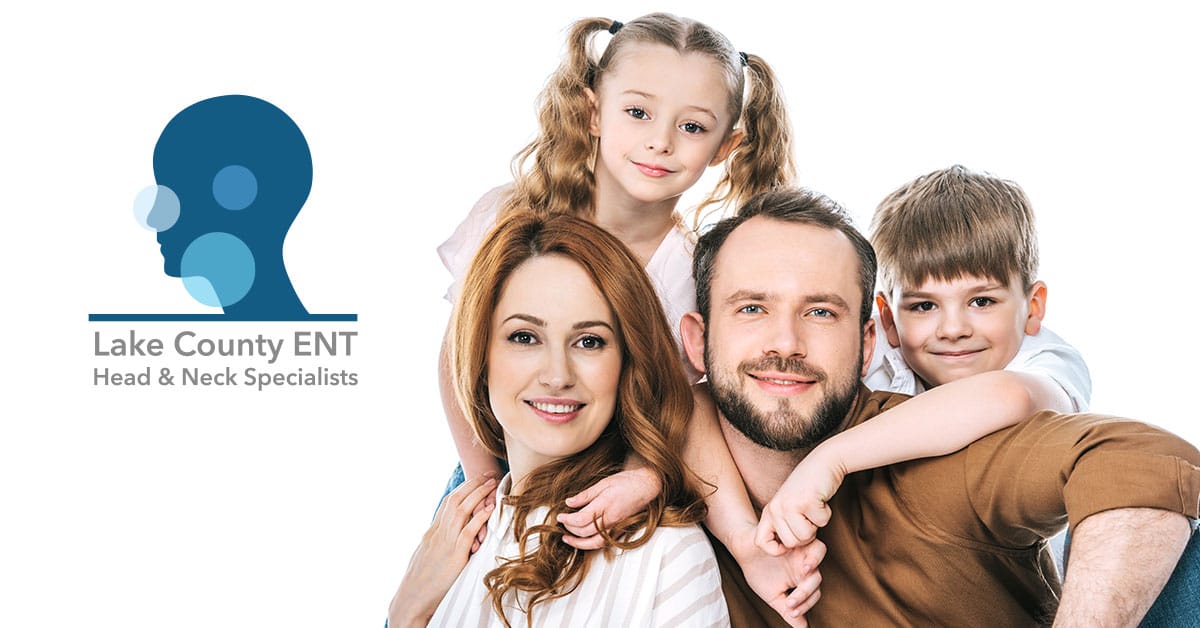